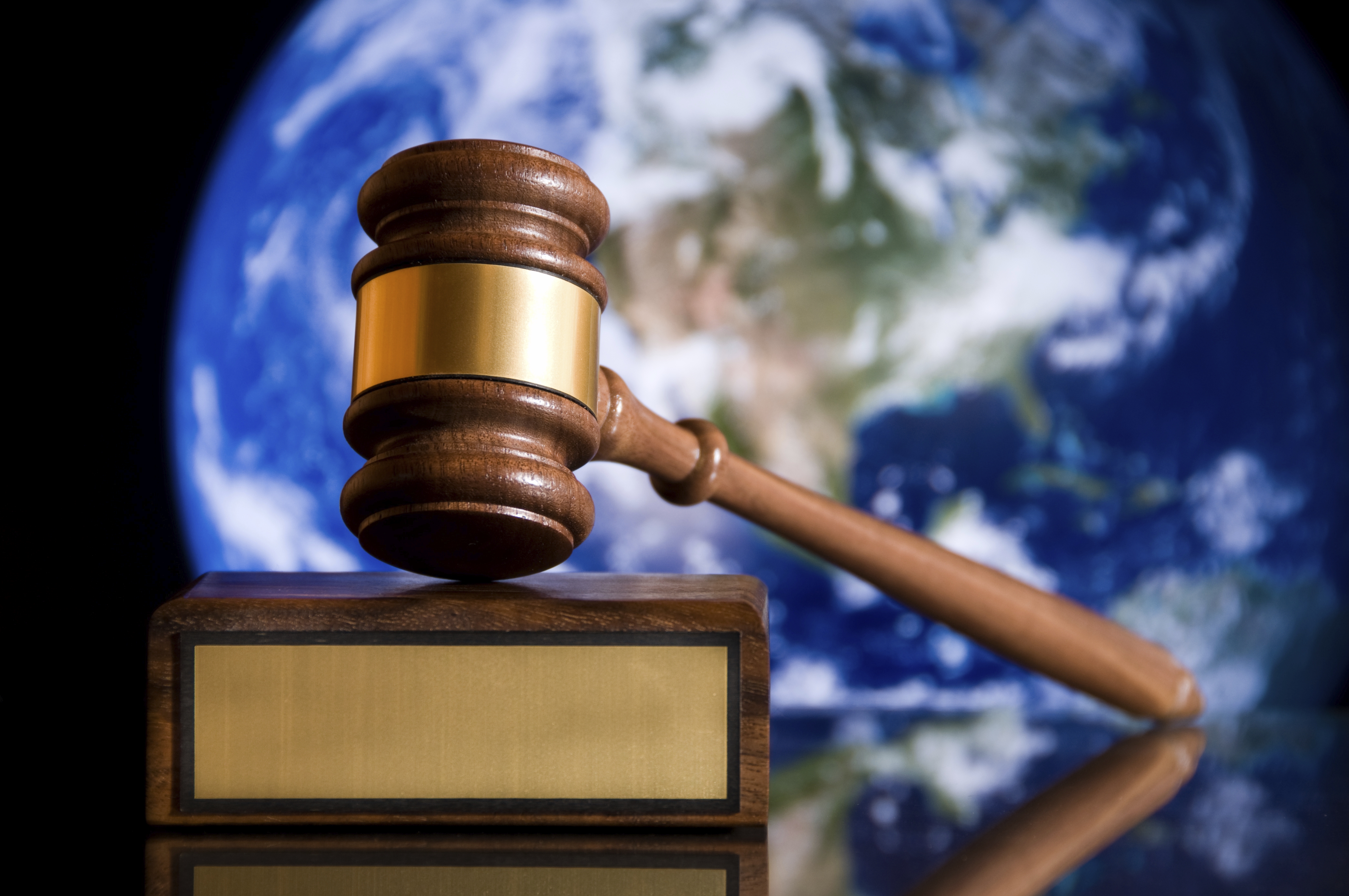 Follow each hyperlinked research description to learn more and find published articles.  See also my website for The New Terrain of International Law.

My research is returning to its MIT roots in international political economy.  In addition to founding a new research group on global capitalism and law, I have a number of projects underway that consider  empirically, historically and normatively how global economic rules are constructed and operate.

Backlash and the Contested Authority of International Institutions
In 2017, I started to write and publish more directly on the issue of backlash and contestation regarding international law. This is actually an old theme for me as throughout my career I have investigated backlash, constestation over international law, and how international law and international courts fare in confrontations with nationalist and populist governments. Some recent and older work is listed here.

Laurence Helfer and I have taken an extremely deep dive into studying one of the most successful international legal transplants, the Andean  Tribunal of Justice (ATJ). We examined why Andean leaders chose to copy the European Court of Justice. We coded every ATJ preliminary ruling from 1987-2015, and analyzed the ATJ’s noncompliance decisions.  Our articles and book examine how the ATJ interacts with its interlocutors, the influence of the ATJ on Andean Intellectual Property law, and why the ATJ’s experience has been so different compared to the European Court.  This comparison reveals the importance of not blindly emulating European models, and how context shapes the development of transplanted international judicial institutions.

The European Court of Justice’s Political Power
This series of articles and books considers how the European Court of Justice (ECJ) has shaped different aspects of European Community politics.  It examines why national court’s accepted the ECJ’s ambitious legal claims regarding the supremacy of European law, how the ECJ’s influence varies across countries and issues, the relationship between the ECJ and national governments, and the role of the ECJ in the Economic Community as compared to the Coal and Steel Community.